The Internal Revenue Service (IRS) has released data on individual income taxes for tax year 2019, showing the number of taxpayers, adjusted gross income, income tax paid, and income tax shares by income percentiles. The new data outlines the tax system under the second year of the Tax Cuts and Jobs Act (TCJA), the last year before the onset of the COVID-19 pandemic.

The data demonstrates the U.S. individual income tax continues to be progressive, borne primarily by the highest income earners.

Readers should note the IRS dataset excludes the refundable portion of tax credits such as the earned income tax credit, which means the IRS data overstates the tax rate paid by taxpayers at the bottom. 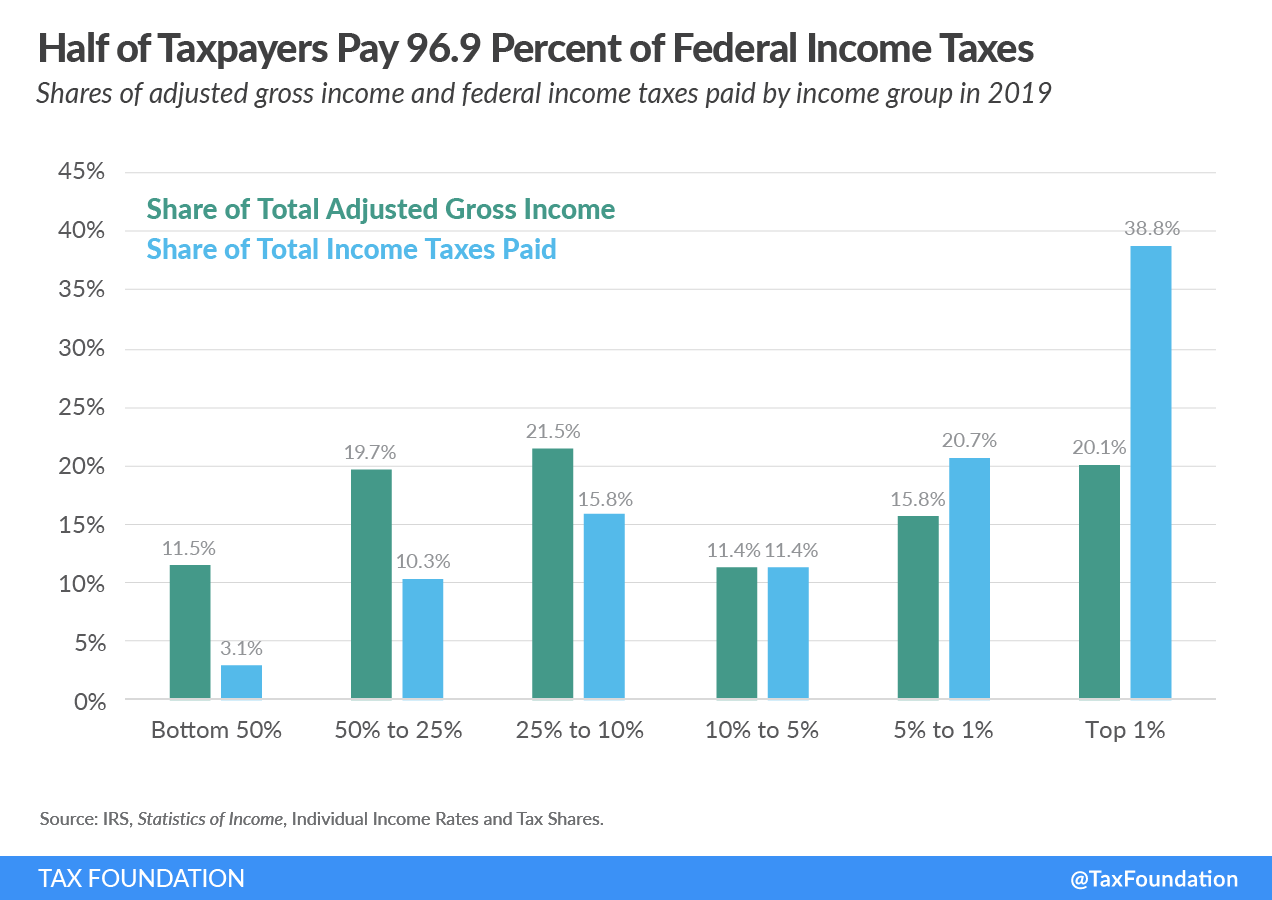 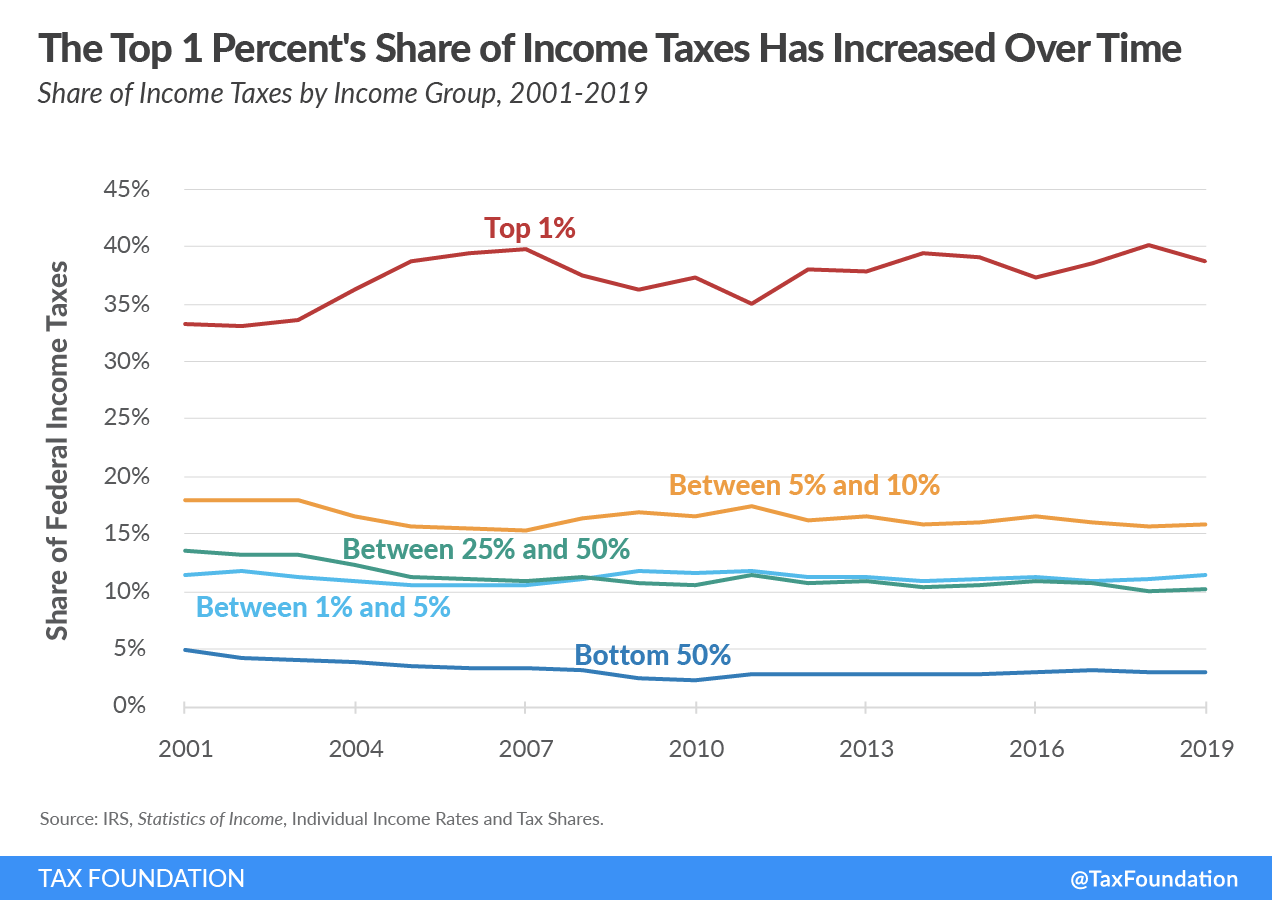 The 2019 filing season was the second filing season under the TCJA. The TCJA made many significant, but temporary, changes to the individual income tax code including lower tax rates, wider brackets, a larger standard deduction, and an expanded child tax credit. The net effect of all the changes was to lower tax burdens, on average, for taxpayers across all income levels.

The Alzheimer’s Association Accounting Industry Leadership Council (hereinafter the “Council”) was established in January of 2020, immediately before the COVID-19 pandemic was about to unfold worldwide. Regardless of these daunting...